Get fresh music recommendations delivered to your inbox every Friday.

The End Of Faith 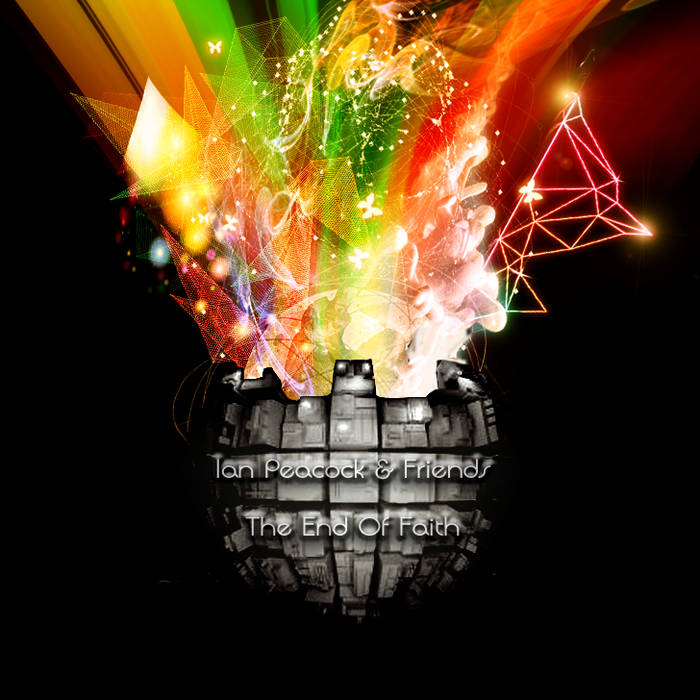 The End Of Faith?

A provocative title I think you will agree, one which I coined and later discovered shares it's name with a book by the neuroscientist and outspoken atheist, Sam Harris. One quote found in the book states:

'Faith is the mortar that fills the cracks in the evidence and the gaps in
the logic, and thus it is faith that keeps the whole terrible edifice of
religious certainty still looming dangerously over our world.'

Interesting. Sam's motivation for writing the book is obvious; to persuade people of his own certainty; that the world would be a better place, more rational, more moral even, without religious faith of any kind. Of course, this mission has been attempted for hundreds of years and yet faith is as strong as ever. Like the mortar in Harris' analogy, it appears faith is as real a substance as the 'bricks' of logic and evidence. In actual fact, like it or not, everyone has faith in something or someone, whether that be in science, God or oneself. One dictionary defines faith as:

'complete trust or confidence in someone or something'.

Who do you put your trust in? Like Neo in the film 'The Matrix', at seventeen I decided to take the 'red pill' and see a world which had been completely invisible to me up to that day. Putting my trust in Jesus Christ was the best decision I have ever made. I have found Him to be the only one completely trustworthy, the one constant among all the trials and changes of life.

So why the title of this album? Well, whilst I believe faith to be one of life's treasures, I am looking forward to the glorious day when it will no longer be needed; when my faith will become my sight, in the words of the apostle Paul:

'Now we see but a poor reflection as in a mirror; then we shall see face to face. Now I know in part; then I shall know fully, even as I am fully known'.

If you enjoy my music, would you consider making a donation (directly or via me) to either (or both) of the following charities I am currently involved with:

Boaz Trust (www.boaztrust.org.uk) and Salford Food Parcels (you can find them on facebook)

Both charities are helping destitute asylum seekers, individuals who have no access to benefits, are not allowed to work and have usually faced persecution in both their home countries and even here in the UK.

The copyright in this sound recording is owned by Ian Peacock & Shed Records 2012.

Bandcamp Daily  your guide to the world of Bandcamp

Lance Skiiiwalker joins the show to discuss his most recent releases